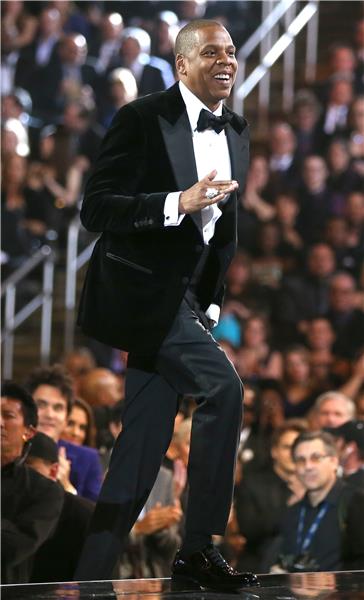 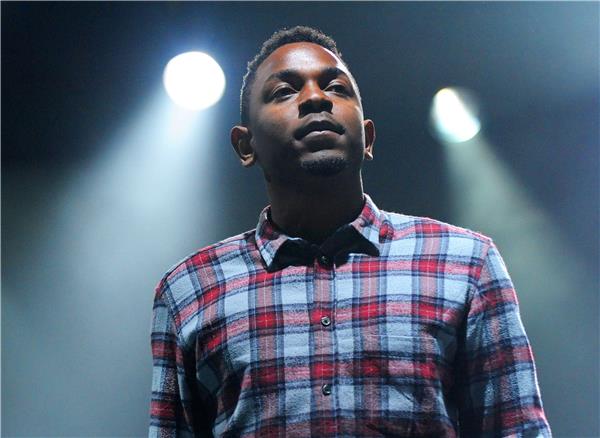 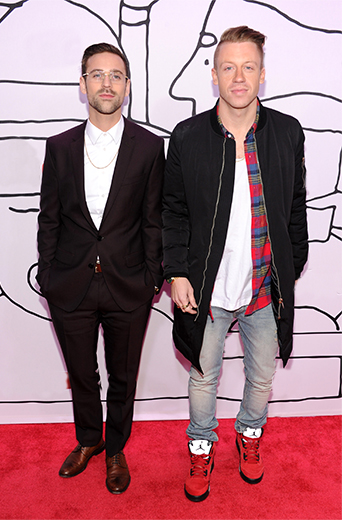 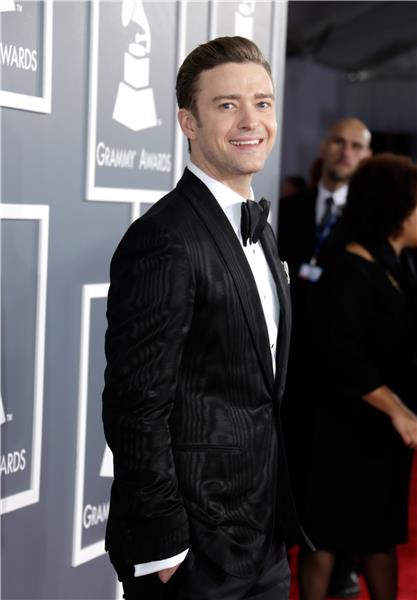 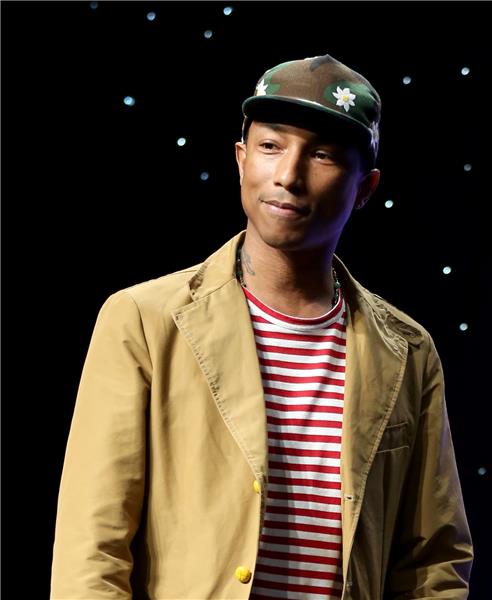 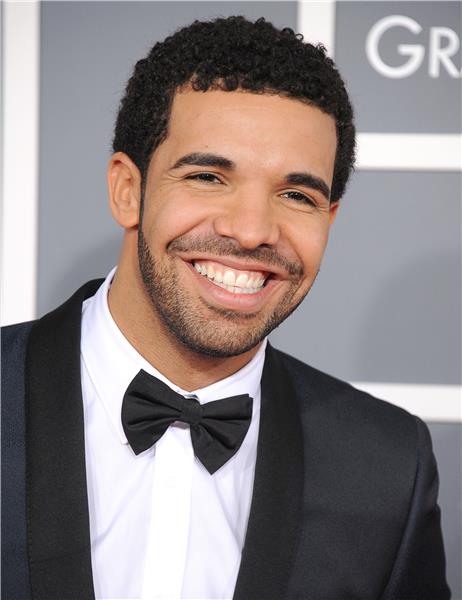 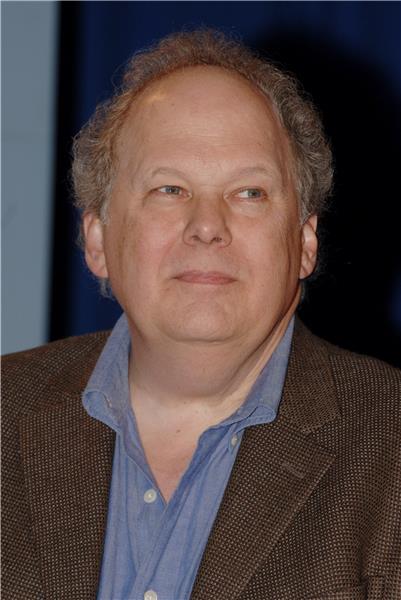 MUSIC: The 2014 GRAMMY nominees album is available for pre-order now! The 20th anniversary installment of the best-selling series hits stores and digital retailers on January 21, 2014. Music fans can log on to GRAMMY.com/2014GRAMMYAlbum to pre-order the album and enter for a chance to win a trip for two to the 56th Annual GRAMMY Awards on Jan. 26, 2014. (No purchase necessary to enter or win.)

After that, we're celebrating the 50th anniversary of the Beatles' groundbreaking debut on "The Ed Sullivan Show" with "The Night That Changed America: A GRAMMY Salute To The Beatles" on Sunday, Feb. 9, 2014, from 8–10 p.m. ET/PT on CBS.

FOLLOW US: Don't miss a single beat this GRAMMY season! For updates and breaking news, visit GRAMMY.com and The Recording Academy's social networks on Twitter and Facebook.