"Second-screen experience" of the 2013 "The GRAMMY Nominations Concert Live!!" live-blog, presented by GRAMMY.com

Record Of The Year 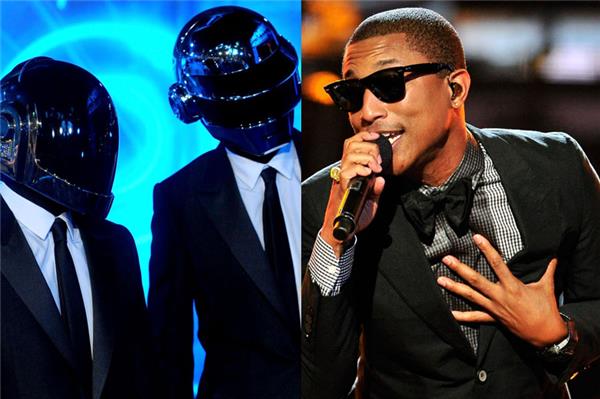 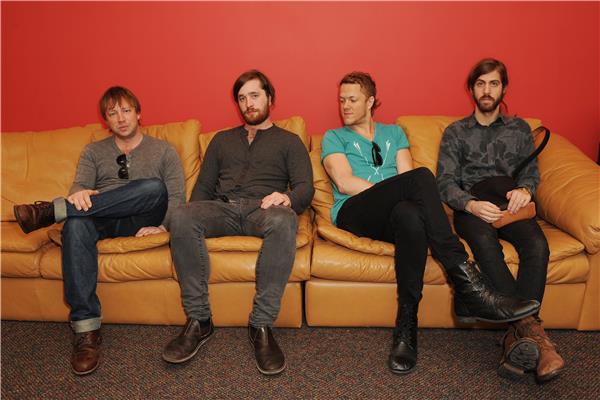 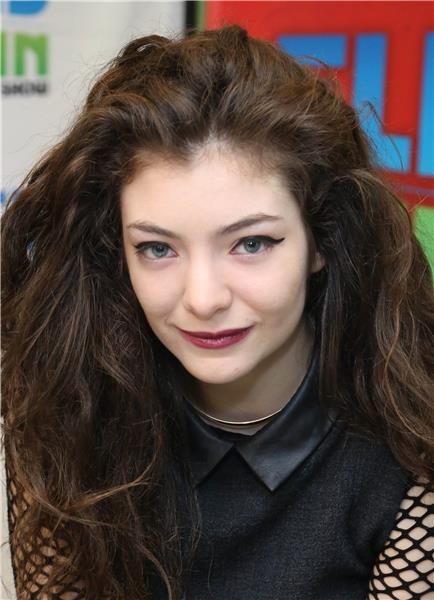 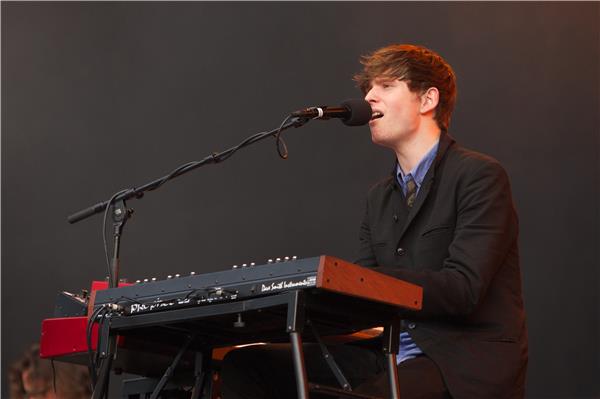 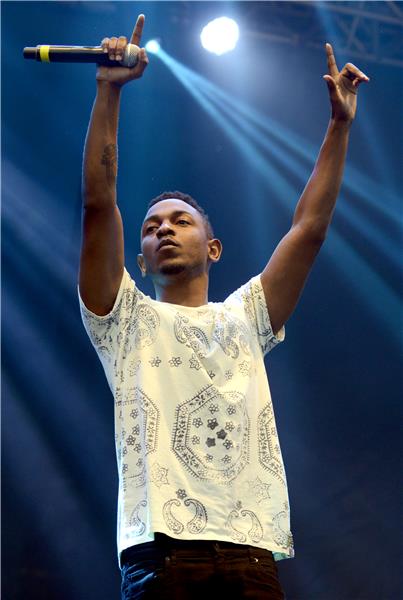 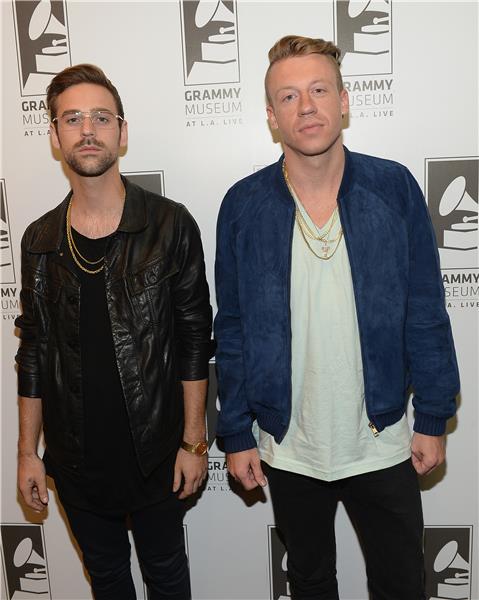 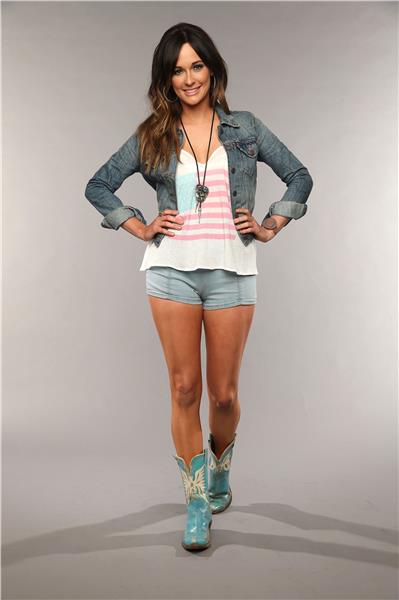 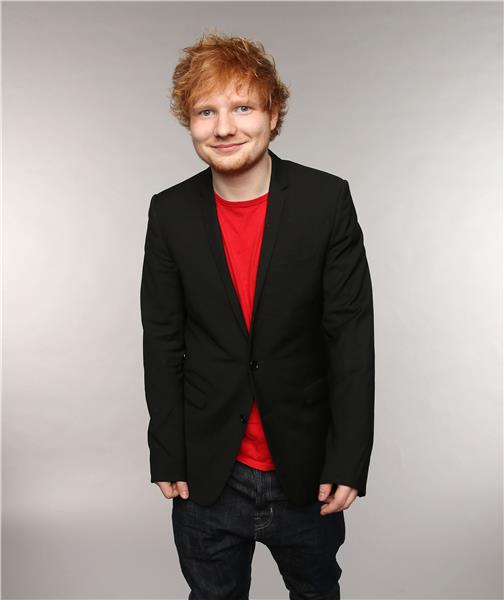 Based On A True Story, Blake Shelton

Album Of The Year 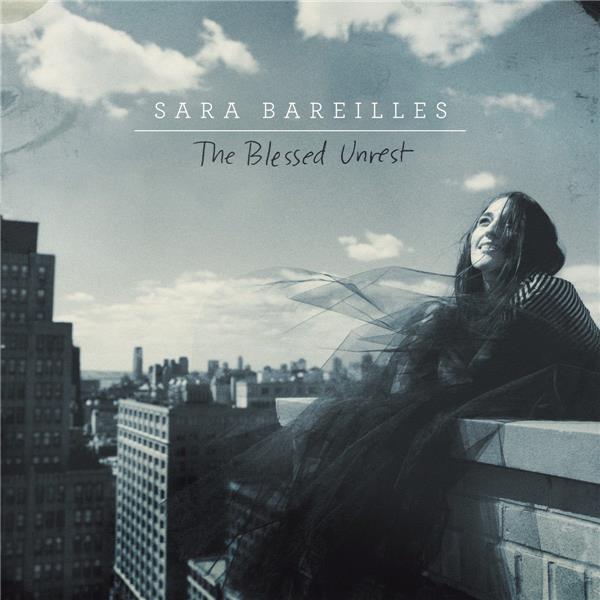 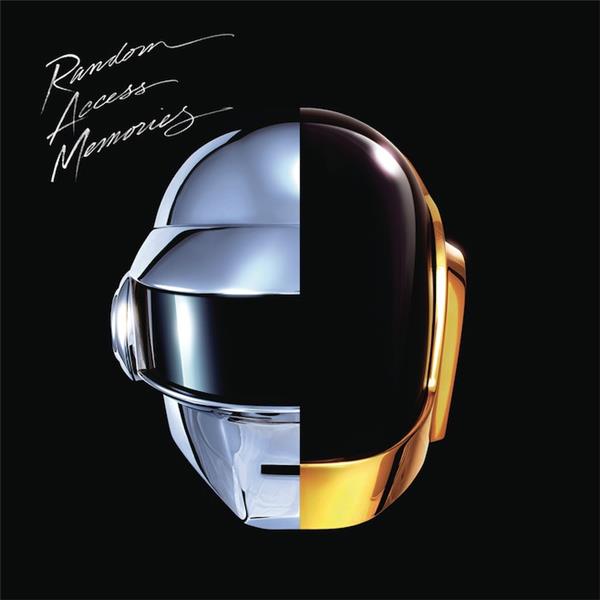 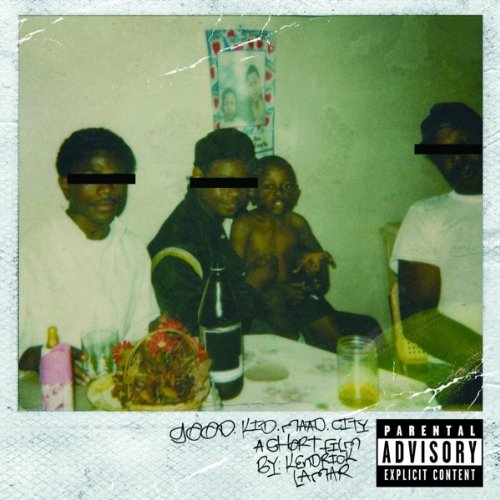 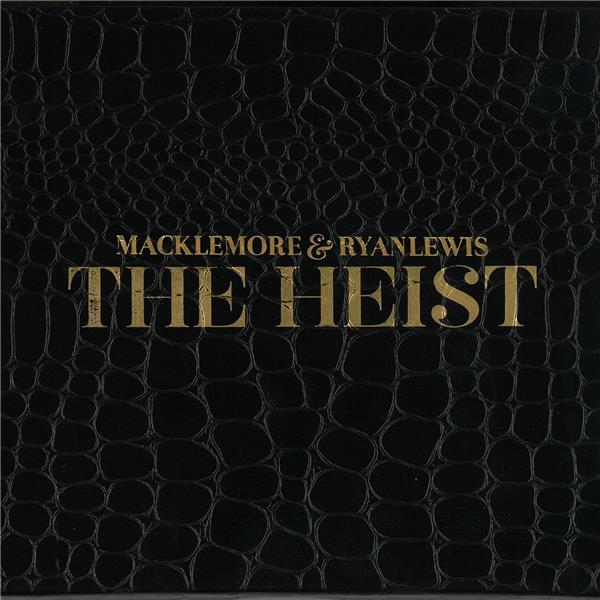 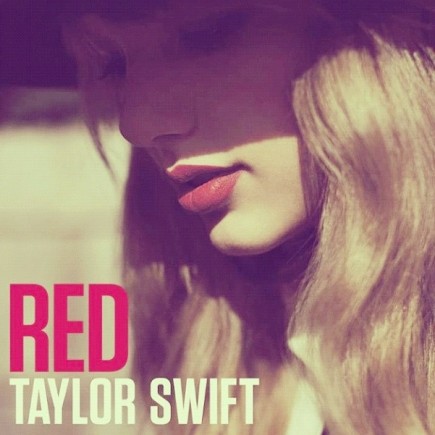 Song Of The Year 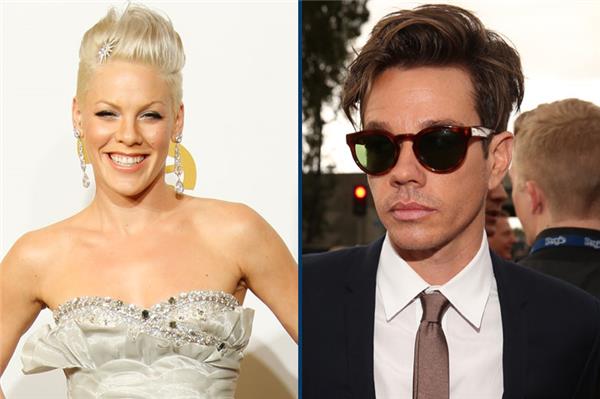 "Just Give Me A Reason," Pink Featuring Nate Ruess 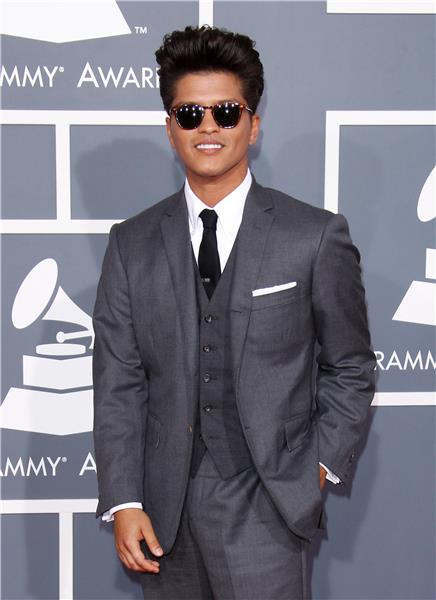 "Locked Out Of Heaven," Bruno Mars 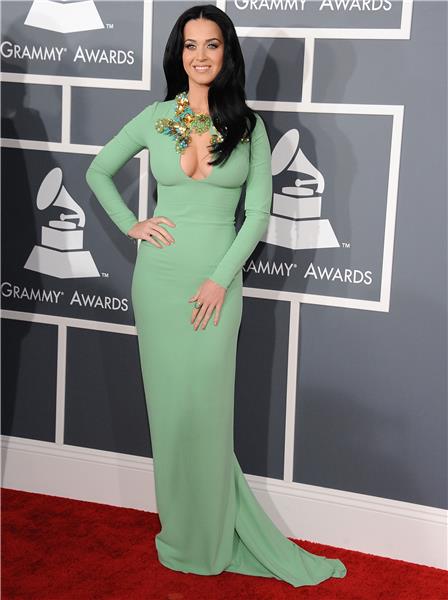 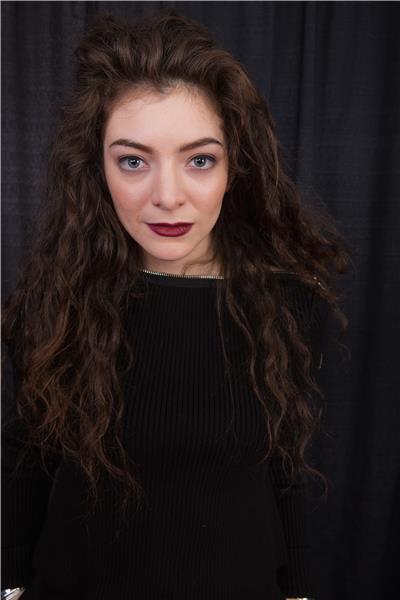 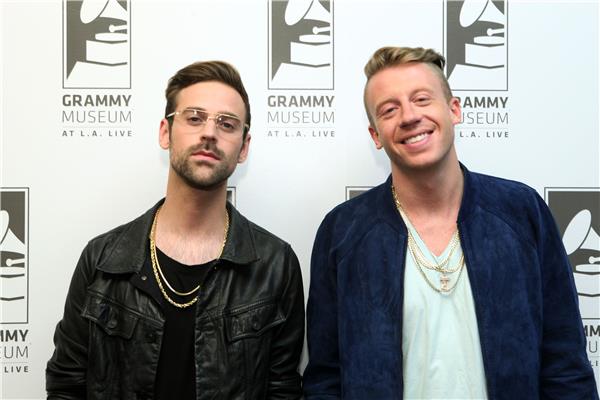 From the front row to backstage, our correspondents are providing you with an exciting second-screen experience as "The GRAMMY Nominations Concert Live!!" marks the official countdown to Music's Biggest Night. 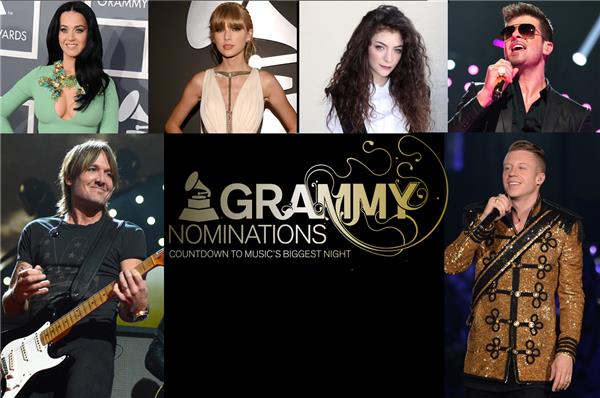